I am also a music educator and  have published two bass tutoring books under the name “Bass Stop Music”  I am also the bass guitar and double bass tutor at Liverpool Institute of Performing Arts (LIPA), The Royal Northern College of Music (RNCM) Salford and Manchester Universities.

Outstanding in his field! Photos for my new websit

With Nearly Dan Tonight at the Apex Bury St Edmund 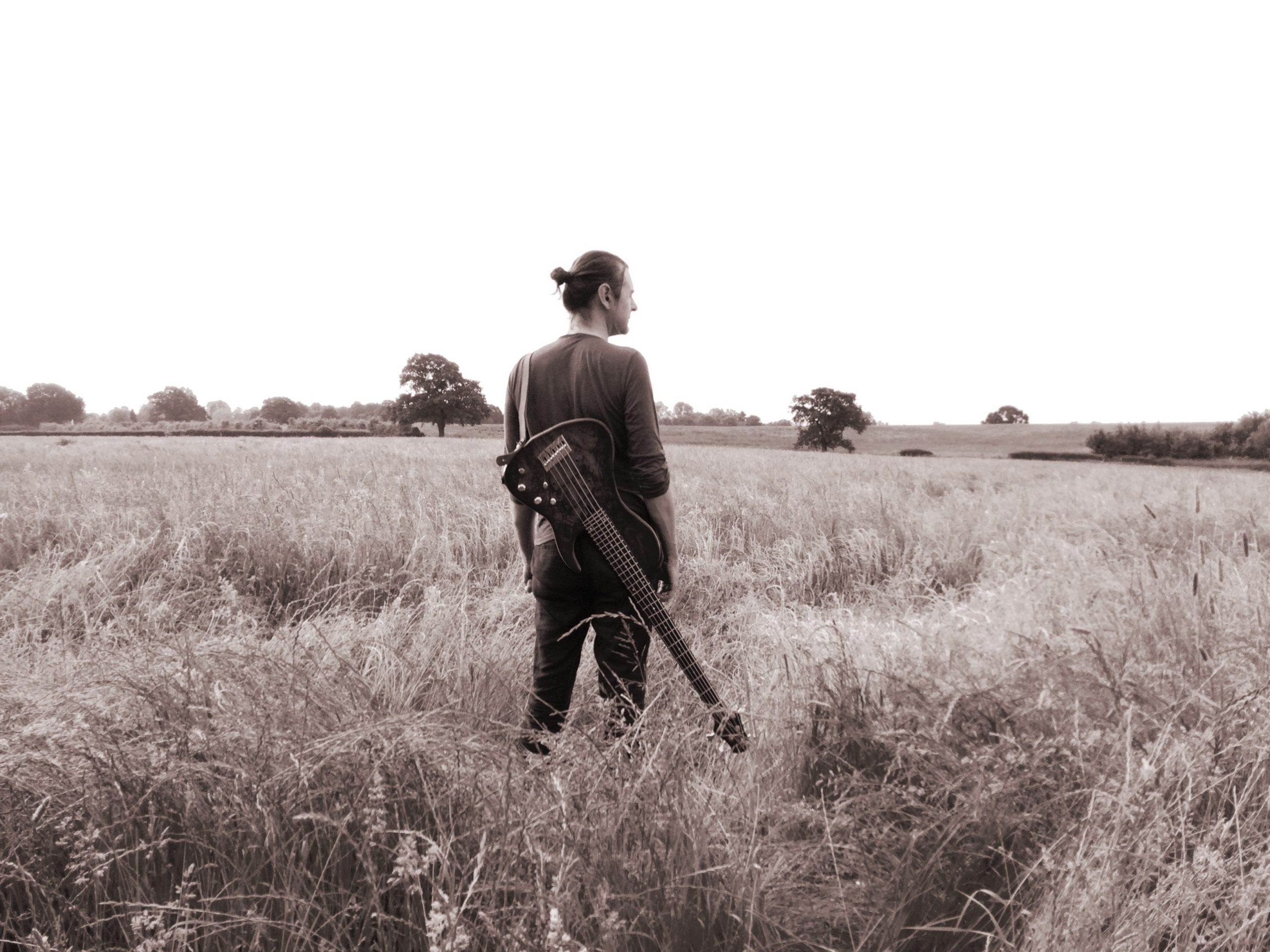